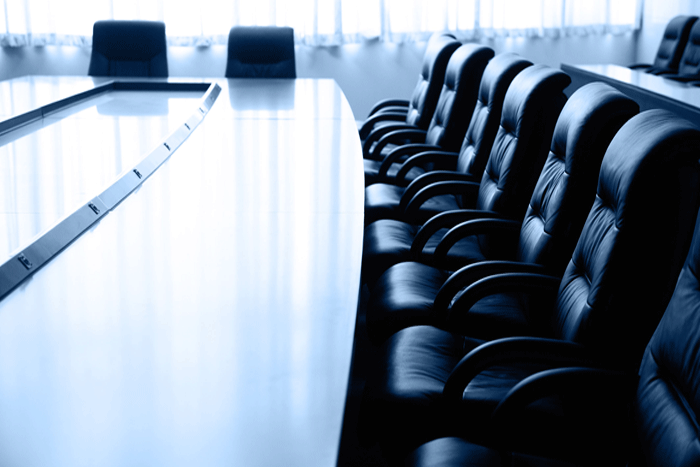 June 28, 2019 – Georgian Bay General Hospital (GBGH) held its June Board of Directors meeting June 27, during which the chair, vice chair were determined and new Board members were welcomed. Dr. Patrick McNamara will remain as chair, while Tim Kastelic takes on the vice chair role.

“I’m very pleased to continue as the chair of GBGH’s Board of Directors,” says Dr. McNamara. “The hospital has made great progress over the past year, with some exciting developments toward improving the care GBGH provides our patients. The hospital still faces some challenges and I look forward to working toward a resolution which works for both the hospital and the community.”

GBGH’s Board also welcomed two new members – Britt McKerrow and Jerry Van Dyk. McKerrow comes to the Board with extensive experience in the financial industry, having spent the past 25 years in both personal and commercial banking. McKerrow is already an active member of the community, having dedicated her time and expertise to Rotary Club of Midland, Life4Kids Canada, Midland Minor Hockey Association and the Georgian Bay Tall Ships Festival.

Jerry Van Dyk joins the GBGH Board of Directors having worked in Finance for Franke Kindred since 2000, most recently as chief financial officer for Franke Kitchen Systems North America. Now retired, Van Dyk is a certified general accountant and has been involved in community organizations including Rotary Club of Midland. He is also a member of the Tay Township Audit Committee.

On June 20, GBGH’s Annual Community Update was also released and can be found on the hospital’s English and French websites (under About GBGH) – dev.gbgh.on.ca and dev.gbgh.on.ca/fr/.

Other highlights from GBGH’s past year included the opening of the third and final phase of the Emergency department redevelopment and the new CT scanner which has reduced wait times from 20 days to 10 days. GBGH also launched its new strategic plan in June 2018, as well as new websites in English and French.