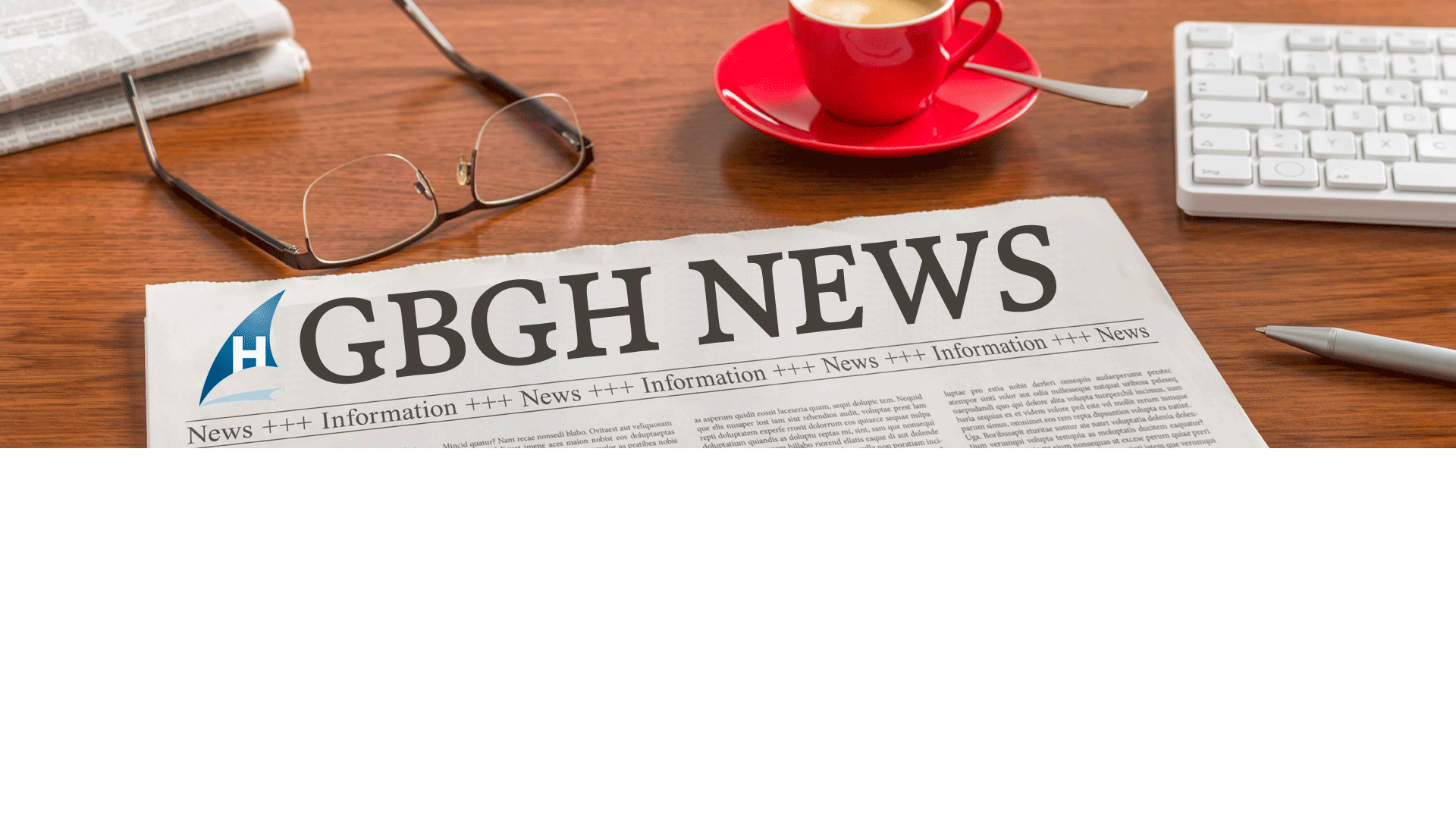 TORONTO January 27, 2017 – Today Trillium Gift of Life Network released new provincial data on hospital donation performance. Ontario is the only province to make this data publicly available – a practice that has led to higher donation rates in the province.

Hospital donation performance is measured by two rates: routine notification and conversion. Routine notification rate measures the frequency at which Trillium Gift of Life Network is notified by a hospital when there is potential for organ and/or tissue donation. Without this critical first step, precious life-saving opportunities are lost. The average provincial routine notification rate over the first two quarters of 2016/17 fiscal year (April 1 – September 30, 2016) was 95 per cent.

In the second quarter, 10 out of 56 hospitals achieved a 100 per cent conversion rate:

To see the data by hospital and region, visit: www.giftoflife.on.ca/en/publicreporting.htm.

Trillium Gift of Life Network is a not-for-profit agency of the Government of Ontario responsible for planning, promoting, coordinating and supporting organ and tissue donation for transplantation across Ontario and improving the system so that more lives can be saved.