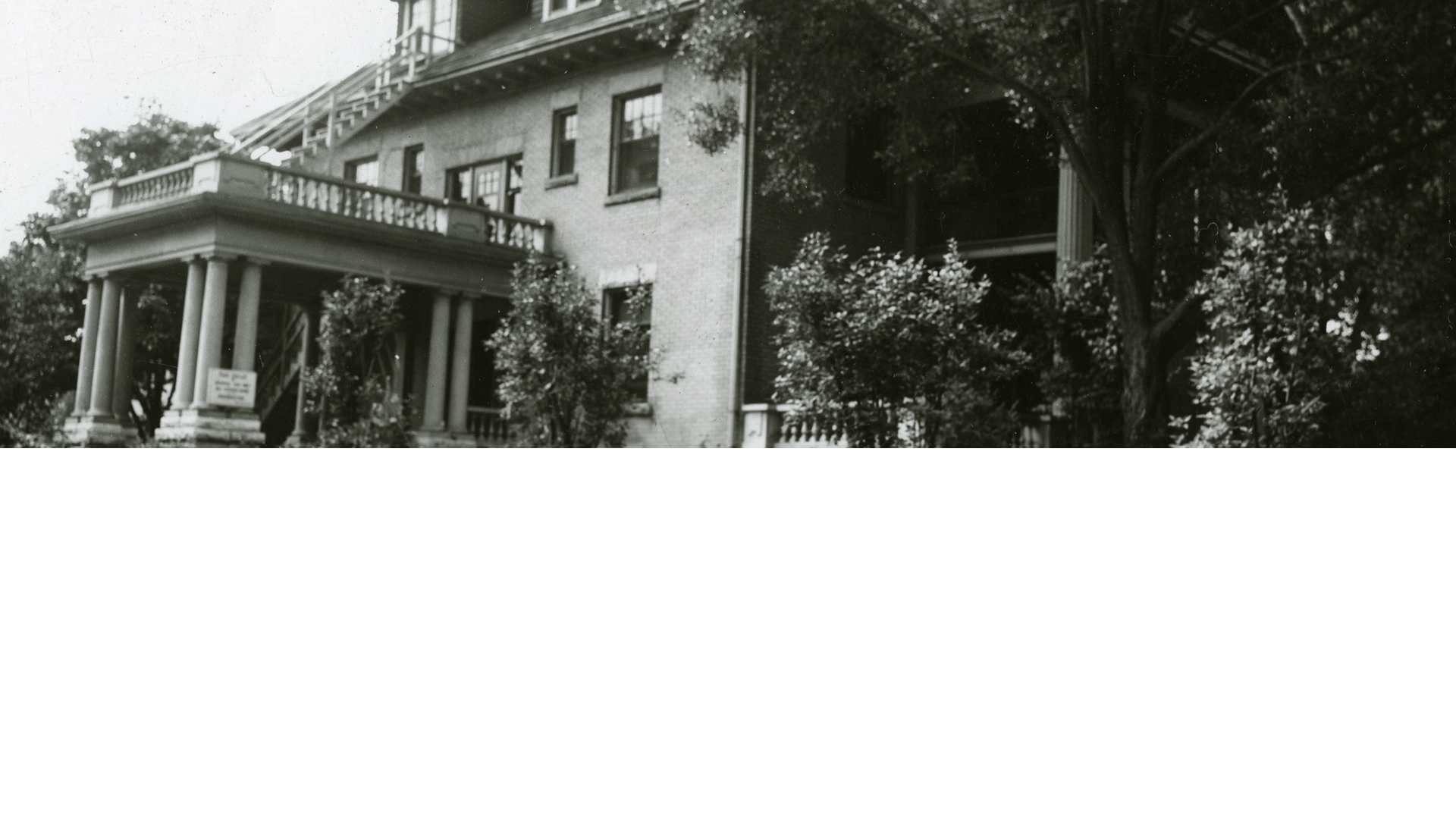 The two hospitals were the front-runners of integration when they formed the North Simcoe Hospital Alliance in October 1992 as a voluntary alliance that’s aim was to maintain hospital services for the Georgian Bay communities they served. The founding purpose then was:

“to develop a mechanism by which the two hospitals will be able to collaboratively plan to maximize the use of existing and new health care resources available to the area and to provide the best quality hospital care to the residents of North Simcoe”.

The hospitals embarked on a comprehensive voluntary planning process, the results of which fundamentally changed the delivery of hospital services in North Simcoe.

In the spring of 1996, the hospitals announced role changes to concentrate specific services on each site. The actual service transfer was successfully completed in October 1996 and an integrated management team and common medical staff were developed.

An attempt to take the alliance to the next level – formal integration – under the sponsorship of the Catholic Health Association of Ontario, which already sponsored the Penetanguishene site, proved unsuccessful in 2007.

As a result, a provincial supervisor was appointed to recommend an integration solution for the community. That solution included the integration of the two hospital sites into one secular organization and the divestment of the neighbouring psychiatric hospital from the province to the CHAO sponsored Penetanguishene General Hospital Inc.

Georgian Bay General Hospital was the name selected following a community-wide process and open vote in December 2009. The organization’s vision to provide Exceptional Care, Every Person, Every Time, was announced at the same time.

The Hospital’s roots run deep, dating back to 1905 when the first Midland hospital was opened. The Midland/Penetanguishene Marine and General Hospital was located in Sunnyside. The hospital had 12 beds and the daily cost per patient was $.70. When in 1911, Penetanguishene built its own hospital, the name was shortened accordingly.

In the little isolated hospital building in Sunnyside, cows and chickens were kept and a large garden helped supply the kitchen. The nurses not only put in a twelve hour day, they were expected to do all sorts of chores in their spare time, such as kitchen dtravuty, gardening and milking the cow. The hospital auxiliary was formed in 1906 by a group of enthusiastic women willing to offer support. Their chief responsibilities were supplying and sewing linens, gowns, layettes, table cloths and aprons.

In 1918 the hospital moved to the Manley Chew home on Bay Street in the town of Midland proper which was purchased as a gift to the town by Mr. James Playfair. He stipulated that it be named St. Andrew’s Hospital. Mrs. Playfair, past president of the Auxiliary donated the house next door as a nurses’ residence.

St. Andrew’s Hospital remained home to Midland’s hospital services until 1976. In the early 1970’s funds were made available by the government and the County of Simcoe to plan the building of a modern, state-of-the-art hospital for residents of Midland, Tay and Tiny Townships and surrounding areas.

‘Huronia District Hospital’ opened to the public in October, 1976. The old hospital building was purchased and became a nursing home, keeping a portion of the old name as St. Andrew’s Manor. In the late 1980’s planning began to improve the hospital through expansion of the emergency department, obstetrics program and laboratory services. A capital campaign began in 1988, managed by the newly formed Huronia District Hospital Foundation raised over $2 million to make the necessary changes to HDH to meet volume increases.

The Penetanguishene site has a culture rich in history and faith dating back to the very beginning of the healing ministry in Canada. In the heart of what is known as Huronia, French voyageurs travelled as early as 1610, soon to be followed by Jesuits missionaries who brought the gospel message and established their healing ministry, opening the first hospital in Ontario at Ste. Marie Among the Hurons.

In the early 1900’s a diphtheria epidemic struck and the need for adequate hospital services and accommodations became clear. A small group of public spirited individuals along with the town’s physicians saw their dream become a reality when on April 14, 1911 The Penetanguishene Hospital was incorporated. In 1912 a School of Nursing was established and continued in operation until 1929.

The hospital was a community resource to which the community was deeply committed. Records reveal that board members, physicians, auxiliary and townspeople contributed in a very real way, often providing personal services or “chipping in” to help pay staff wages. However, in spite of the commitment, the hospital’s financial status remained precarious at best, and by the early 1940’s the board recognized it couldn’t continue.

The parish priest at the time, Monsignor Jean Castex was familiar with the health care apostolate of the Grey Sisters of the Immaculate Conception and on behalf of the town invited the Sisters to take over the operation of the hospital. Agreement was reached between the two parties and on Aug. 15, 1942 six Sisters arrived.

With the Sisters, came the promise to serve. It was to be a cooperative venture that united two cultures rich in community and service, and dedicated to the provision of health care in the community. The Sisters worked without remuneration and aided by a more buoyant local economy, the financial picture improved in a few years. While laboratory services, new equipment and a radiology service were added, it became apparent that services could not be maintained in the original facility and in 1946 plans for a new hospital began.

Local municipalities, service clubs, churches and private citizens contributed heavily in time, money and effort towards the success of the project and the new hospital was officially opened on July 25, 1954 – truly a modern health care facility to serve the municipalities of Penetanguishene, Elmvale and surrounding townships.

In 1953 the Grey Sisters agreed to operate the Hospital for an additional ten years, and in 1963 when financial viability was again a problem, the Sisters purchased the hospital from the town.

The advent of universal health care meant increased availability of services to the public with demands for expanded facilities and the hospital has been well able to meet these needs. Increased activity has resulted in two major expansions since 1954; the addition of a new emergency, outpatient and physiotherapy unit in 1973 and a chronic/rehabilitation unit in 1981.

In September 1992 the hospital was approved by the Ministry of Health to operate as a regional rehabilitation centre and 15 beds were reclassified for this purpose.